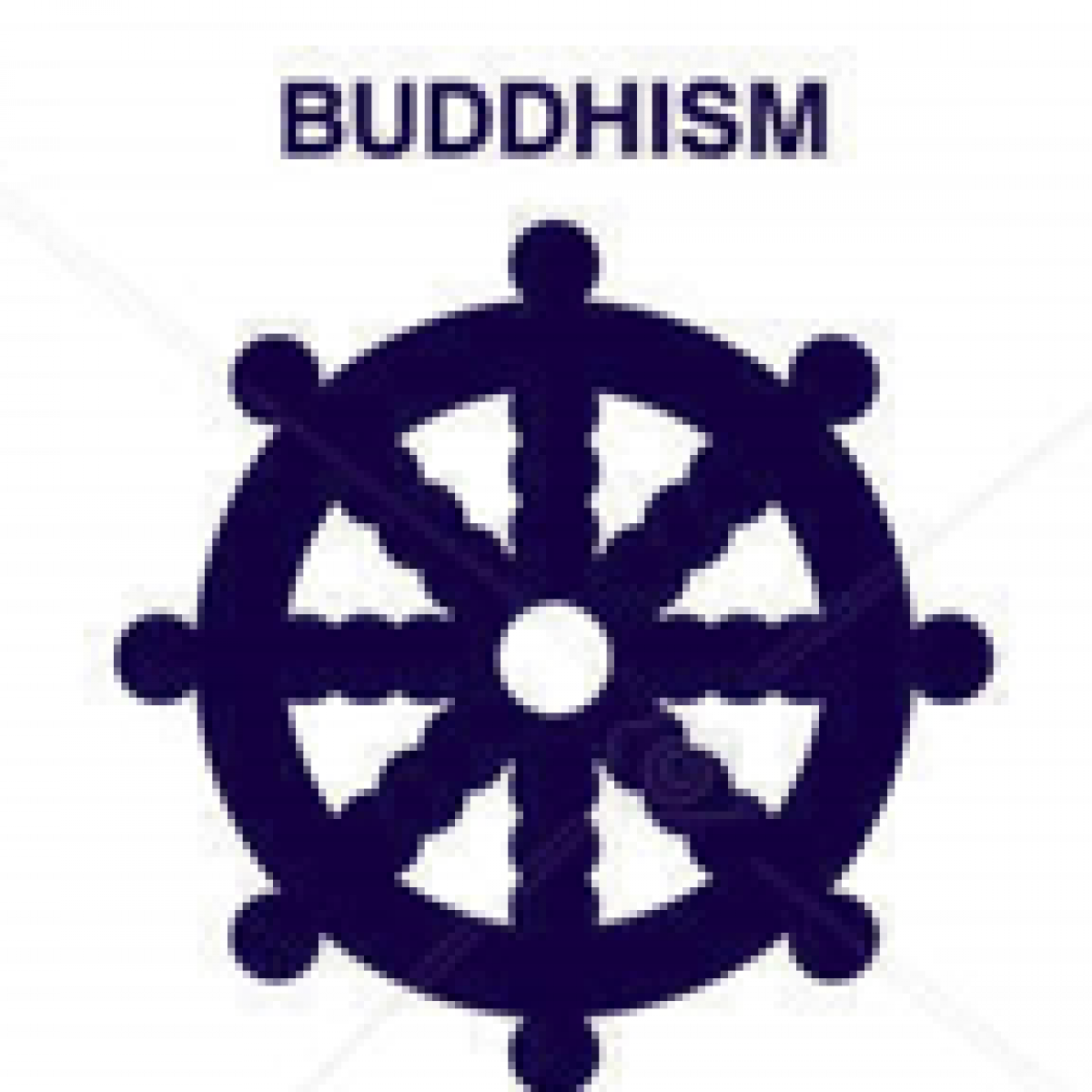 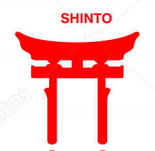 Most ancient religions were local and animist. The evolution of humans from the state of hunter-gatherers to that of farmers-breeders gave birth to deistic religions and intensified the cult of ancestors. As human societies grew greater and their communications became denser and progressively worldwide , some religions became great and some developed a missionary dimension.

From the very beginning, dancing was an important dimension in all religions, though it faced particular issues with the monotheistic ones. However rituals and traditions from the ancient cults passed to the cults which replaced them and have survived disguised everywhere on earth.

As a result, religious dancing covers an infinite number of cases, an invaluable treasure which humanity must conserve!

There are an estimated 10,000 distinct religions worldwide!

This page suggests a limited number of menu choices which lead to general information and more specific articles on different cases inside the frame of a particular religion or a group of religions in a specific cultural area.