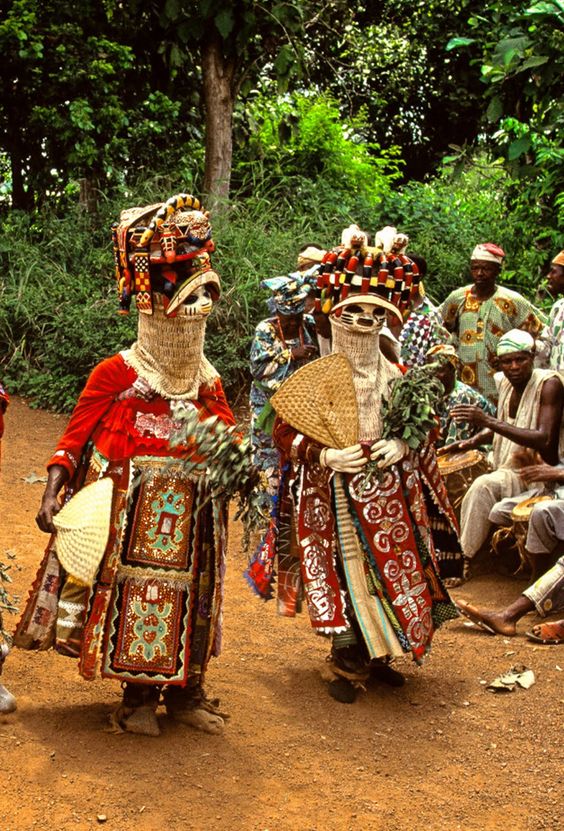 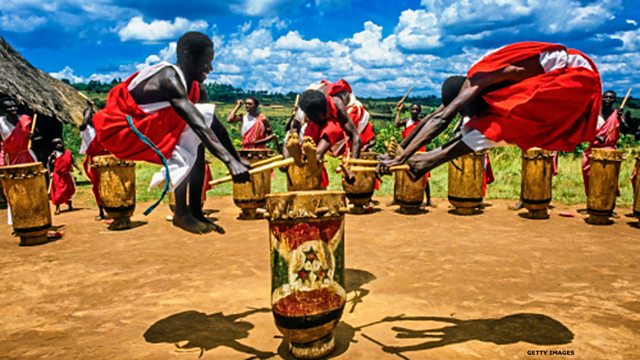 Adherents of traditional religions in Sub-Saharan Africa are distributed among 43 countries and are estimated to number over 100 million. Although the majority of Africans today are adherents of Christianity or Islam, African people often combine the practice of their traditional belief with the practice of Abrahamic religions.

The traditional beliefs and practices of African people include various ethnic religions. Generally, these traditions are oral passed down from one generation to another through folk tales, songs and festivals . They include belief in an amount of higher and lower gods, sometimes even in  a supreme creator, belief in spirits, veneration of the ancestors , use of magic and traditional African medicine.

Most religions can be described as animistic with various polytheistic and pantheistic aspects.

Every aspect of life in Africa is imbued with spirituality. To a great extent there is no formal distinction drawn between sacred and secular, religious and non-religious, spiritual or material. In many African languages there is no word for religion, Sacred rituals are integral part of daily life. From birth to death, every transition in an individual’s life is marked by some form of ritual observance.

Ancestor worship is common in Africa and is an important part of religious practice. The dead are believed to live on in the “Spirit World” Gods and deceased ancestors must be treated with respect so that they will lend a helping hand when called to do so.

African dance moves all parts of the body. Angular bending of arms, legs, and torso; shoulder and hip movement; scuffing, stamping,and hopping steps; asymmetrical use of the body; and fluid movement are all part of African dance.

Traditionalists describe the dancing body in Africa as a worshiping and worshiper body. It is a medium that embodies the experiences of life, pleasure, enjoyment, and sensuality. The body of the African dancer overflows with joy and vitality, it trembles, vibrates, radiates, it is charged with emotions. African dances are characterized by musical and rhythmic sophistication.

Spirituality imbues ritual dances but also many of the ceremonial ones

Ritual dances to connect to the divine

Many African dances are the means by which individuals relate to ancestors and other divinities. What ever the motivation of the dance, it combines the expression of human feeling with the higher aspirations of man to communicate with the cosmos.

Dance is an integral part of a larger system. Dance expresses dynamic forces which constantly influence each other. Humans (both living and the dead), animals, vegetables, and minerals all posses this vital force in varying amounts. In a sense, each divinity is created and empowered by the concentration and devotion of the worshipers. If there is no human effort, there is no god and thus no chance to enhance the quality of life.

West and Central African religious practices generally manifest themselves in communal ceremonies or divinatory rites in which members of the community, overcome by force , are excited to the point of going into meditative trance in response to rhythmic or driving drumming or singing.

Although ceremonial or cultural functions are more commemorative and transient than rituals, they are still important. Dances appear as parts of broader cultural activities:

-Dances of possession and summoning are common themes, and very important in many Traditional African Religions. They all share one common link: A call to a Spirit. These spirits can be the spirits of Plants or Forests, Ancestors, or Deities. The Orishas are the Deities found in many forms of African religion, Each orisha has their

favorite colors, days, times, foods, drinks, music, and dances. The dances will be used on special occasions to honor the orisha, or to seek help and guidance

– Griotic Dance not only represent historical documents, but they are ritual dramas and dances. The Dances often tell stories that are part of the oral history of a community.

throughout Africa and function as moments of definition in an individual’s life or sometimes key opportunities to observe potential marriage partners.

– Other ceremonial dances are the dances of love performed on weddings and anniversaries , dances of welcome to honor visitors, Royal Dances to honor Chiefs at festivals or royal funerals, Communal Dances reflecting life and particularities of a community

The following  list is limited to a few well-known traditions and is continuously enriched by particular presentations of our contributors
Subsaharan Africa is divided to three regions : West , East , Central and Austral
For each region a list of dances and customs is display 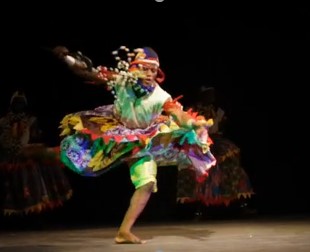 (Ghana Efe , Benin and Togo Fon, Nigeria a part of Yorubas)
Vodun cosmology centers around the vodun spirits and other elements of divine essence that govern the Earth, a hierarchy that range in power from major deities governing the forces of nature and human society to the spirits of individual streams, trees, and rocks, as well as dozens of ethnic vodun,

(Yorubas   in Nigeria, on the right bank of the Niger River, but also in Benin, Ghana, Togo, Burkina Faso and Côte d’Ivoire) .
Orisha – in the native religion of the Yoruba people – are spirits sent by The Supreme Creator Olodumare. for the guidance of all creation and of humanity in particular, on how to live and be successful on Ayé (Earth) 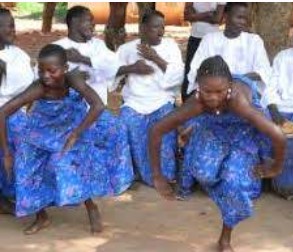 Zinli  is a funeral rhythm on the Abomey plateau (historic city of BENIN), which kept this initial role for a long time before also being included in the popular music register. The Bantu beliefs are the system of beliefs and legends of the Bantu people of Africa. Although Bantu peoples account for several hundred different ethnic groups, there is a high degree of homogeneity in Bantu cultures and customs, just as in Bantu languages The phrase “Bantu mythology” usually refers to the common, recurring themes that are found in all or most Bantu cultures 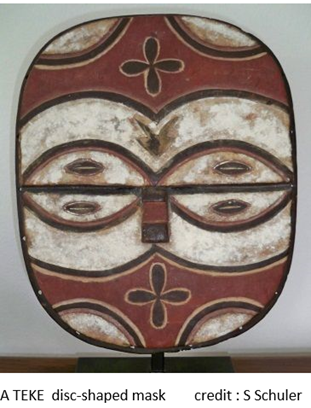 The culture of the Republic of the Congo is rich, diverse and made up of a mix of about 4.5 million people in 2015 and many languages and customs.The numerous ethnic groups and various political structures express a rich cultural diversity and forms of art. Among the best known are Vili nail fetishes, Beembe statuettes that are full of expression; the masks of the Punu and Kwele, Kota reliquaries, Teke fetishes, and cemeteries with monumental tombs are examples of this variety..

Music and dance in the Congo are omnipresent, mixed, community based, sacred or festive. 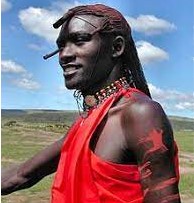 The Massai are a semi-nomadic herding and warrior population of East Africa, living primarily in central and southwestern Kenya and northern Tanzania.In Maasai culture, nature and its elements are important facets of their religion. Ngai is the androgynous Supreme Creator, possessing both masculine and feminine principles.The Maasai refer to Ngai’s primordial dwelling as “Ol Doinyo Lengai” which literally means “The Mountain of God” , which they believe is in Northern Tanzania