A Sacred Dimension in FOLKLORIC DANCES 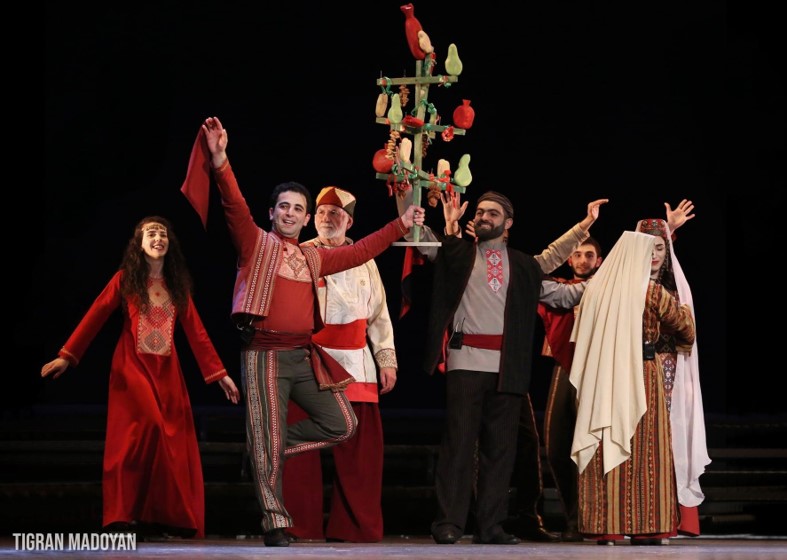 Spirituality has progressed at the rate of the evolution of our species. Most ancient religions were local and animist corresponding to the state of hunter-gatherers. The evolution towards that of farmers-herders gave birth to deistic religions and intensified the cult of ancestors. As human societies have grown and their communications have become denser and progressively globalized, certain religions have spread and even developed a missionary dimension.

However, the rituals and traditions of ancient cults have often passed on to succeeding cults and have survived there in a different form.

Dance was an important dimension of all spiritual expressions. According to Oesterley (1)  the sacred dance is the first dance practiced by human beings; it is from the sacred dance that the folk dances were gradually born and from these emerged more elaborate dances sometimes resulting in the great classical dances. On the other hand, spirituality is often felt in the bodies which are mobilised, their energy and their rhythm to the point that Maurice Béjart declared “A dance which would not contain a tiny divine and sacred parcel would not be a dance“.

Among the traces of prehistory we have indications that the human being considered the dance indispensable in all the important moments of one’s  life and especially during religious rituals. The sacred dance should help a human to obtain material benefits and communicate with the spirit world.

Why is it dance that has had this vital function? (and not some other art)

We cannot give a definitive answer. However, if we consider dance as a “muscular expression of feelings” or as the “art of gestures”, we can realize how much dance is physically close to the human being as a whole.

Modernity has threatened in various ways yhe authenticity of folklore dances and their sacred dimension
proactive policies , conservatism and globalization concern  some of the main issues :

Last but not least , we have to keep in mind that the spiritual dimension of the dance must remain alive, i.e. follow the evolution of the rites and customs of society, otherwise the dance thus safeguarded risks to become a “museum object”. This effort depends on the type of dance and custom concerned , and demands a great wisdom in order to avoid the risks of “proactive policies”